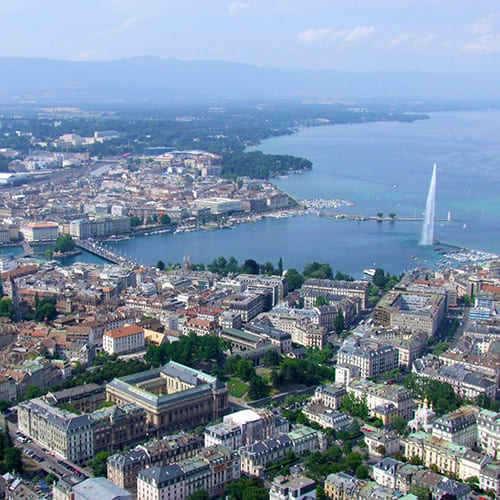 While the object of international contracting is to write and manage contracts so as to minimize disputes, some disagreements are inevitable. These can arise from failures by one of the parties, but also often arise from misunderstandings as to obligations under the contract.

This program will look at how claims (and counterclaims) arise; how they can be reduced or avoided by good contracts management; how they should be evaluated when received, or prepared when being delivered and how to resolve disputes arising from such claims. It will also, and most importantly, look at ways of avoiding disputed claims in the first place.

Once a dispute starts, it can usually be solved most effectively by negotiation between the parties. However, if this does not prove effective, some sort of third party intervention is required.

Traditionally, this has tended to focus on either involving state courts (litigation) or the equivalent private method of getting a third party to make a decision (arbitration). However, there are now many more techniques available in the international market, including expert determination, mini-arbitration, pendulum arbitration, adjudication, and other techniques whereby a third party decides the matter for the parties. In addition, there are also mediation, conciliation, hybrid solutions such as Arb/Med, where a third party facilitates the settlement by the parties themselves, rather than imposing a decision. Many of these techniques rely on looking at the parties’ interests, rather than their strict legal rights.

All of these processes, and indeed, claims and counterclaims generally, become more complicated when placed in an international context. This is particularly the case where a foreign law and/or legal system is involved, with which you may not be familiar, and which may include rules which conflict with those of your own country.

The program will deal with commercial disputes arising from Contracts written in the English language, but will use techniques that have wide application to the resolution of disputes.

Participants will be introduced to some of the latest international practices in dispute resolution and shown how to build such practices into their contract documents.

Training will involve a high level of interaction and delegate participation. The intention is that the trainer will explain issues using real examples, many from the trainer’s personal experience, but will then involve the delegates in the discussion, using the information provided. There will also be role-playing sessions on negotiating, where delegates will work as teams to seek to agree disputes in realistic scenarios.

Delegates are encouraged to bring real problem examples with them, for discussion on a confidential basis, and to share their experience of particular issues in their company or industry. Time will be allowed for general discussions, and for one-to-one discussion with the trainer.

Day 2: Types of Claims and Counterclaims

Thanks to its incomparable cultural and historical heritage as well as varied and splendid landscapes, Europe never disappoints! Geneva is no exception! If you want a relaxing vacation without putting your favorite activities aside, then you’ll love a trip to Geneva! Seductive for museum and art gallery lovers, or fans of shopping, lush parks, or even for night owls, it is a lovely destination with things to please all kinds of tourists, young or old. Its proximity to other European destinations will also help you combine your stay in Geneva with other tours.